Amalgam Fillings and the Side Effects of Amalgam Removal


Amalgam Fillings: What are They and What's in Them?


Amalgam fillings are made from a mixture of mercury, silver, copper and tin. Mercury - the third most toxic substance known to humans - accounts for about 50% of the total metals in amalgam fillings. The issue with mercury is that it has a unique ability to change form between liquid, solid and vapour, and it leaks out of amalgam fillings. This happens because the friction of chewing and teeth grinding and drinking hot liquids erodes the integrity of the amalgam fillings and releases mercury.

Once released from the amalgam, mercury is absorbed by mucosal tissue - like the gums, lungs and gut. Once absorbed by mucosal tissue, it makes its way into the bloodstream - travelling to vital organs like the kidneys, liver, brain and heart. It can also make its way into the bones. Anywhere the blood goes, mercury can go. Mercury poisoning is associated with over 250 symptoms - the most common of which are fatigue, depression and kidney dysfunction. However, many more serious conditions can arise too. And herein lies the danger of amalgam fillings. The diagram below shows how mercury from amalgam fillings can catalyse a secondary immune response and create new diseases and conditions. A 1989 study conducted on sheep and monkeys showed that even 29 days after the animals had amalgam fillings removed, their bodies were still burdened by mercury poisoning. You can see this in the graphics below. The same is true for humans - mercury is still stored in the brain, liver, kidney and bone even after amalgam removal. The Side Effects of Removing Amalgam Fillings


Sequential Removal of Amalgam Fillings Based on Charge

Amalgam fillings mix with saliva to emit an electric charge - kind of like a battery, only the battery is leaking into the mouth. One of the keys to the safe removal of amalgam fillings is to assess the electrical charge of each quadrant of the mouth before removal. Amalgams should then be removed in order from the most negatively charged to the most positively charged quadrant. This sequential removal method is based on our mentor, Dr Hal Huggins, who discovered that the electrical charges of amalgam fillings stimulate the sympathetic or parasympathetic branch of the nervous system. All About Heavy Metal Detox

Accumulation of heavy metals in the body often leads to 'heavy metal poisoning', which is associated with many symptoms, chronic illnesses and diseases. Heavy metal detox is not as simpleas it sounds... 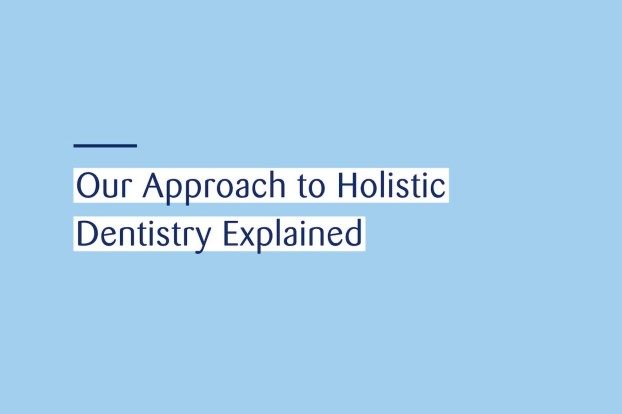 About The Total Dental Revision Program

Not only are patients treated in a holistic, toxic-free manner, but there are additional protocols for detoxification and healing that are intertwined with our dentistry services...


It is Better to Remove all Amalgam Fillings Within One Month

In saying this, it is also best to remove all amalgam fillings within a one month period. Staggering amalgam removal over a period of longer than one month can induce a secondary immune response. Patients who have their fillings removed within a one month timeframe invariably achieve better results than those who opt to do so over a longer time. We observe this with our patients via blood chemistry. Safe removal of amalgam fillings should always happen within one month.


Detoxification Before, During and After Amalgam Removal

The most important thing to remember when removing amalgam fillings is that removal itself will be for nothing if you fail to excrete the mercury accumulated in the body. Accumulated mercury presents more of a danger than that contained in the amalgam as it can continue to interfere with the body long after amalgam removal. In fact, when you simply remove an infected tooth or amalgam filling and do nothing more, it has been shown that 63% of patients will end up with another autoimmune disease they didn’t have before. Thus, the safe removal of amalgam fillings should also encompass protocols for ridding the body of its mercury burden.

To learn more about our Total Dental Revision program and its relationship with amalgam fillings removal, watch the video and click here.